Energética Coop is a non-profit energy cooperative that wants to produce and consume electricity in a fair, ethical and sustainable way. Energética provides an alternative to big energy companies by putting electric supply in the hands of people.

The cooperative sells electricity from renewable sources because they believe it is essential to ensure the minimum possible environmental impact of our energy supply. That is why they also train themselves in energy saving and provide energy efficiency and self-consumption services.

Currently, Energética Coop produces part of the energy they supply and in the future they intend to produce enough renewable energy to meet the needs of their partners.

The story of Energética Coop

Energética was born (without a name yet) in May 2014, when the twists of fate brought together a group of restless people with a common idea: the creation of an energy cooperative. Following the example of Som Energia, Goiener, and the energy cooperatives of Central Europe, and after a few months of research, in autumn that year they started shaping the project.

The first assembly was full of people who shared the same concerns and wanted to join forces to take the first steps towards creating a collective project. The cooperative was established in February 2015 and has maintained the same fundamental principle ever since: we believe that important decisions, such as deciding on our energy model, are best taken together.

Energética’s objective is to self-produce all the energy consumed by their partners, and meanwhile, ensure a 100% renewable supply through Guarantee of Origin Certificates through the collaboration agreement signed with Som Energia.

They currently produce part of all this electricity – they own part of a mini-hydroelectric plant, Valteína, with which they generate clean energy and move towards self-sufficiency and a decentralized and local production. This plant was acquired without financing from banks or any other entity: partners voluntarily contributed with the necessary capital for its acquisition through a campaign that achieved its objective in just a few days. 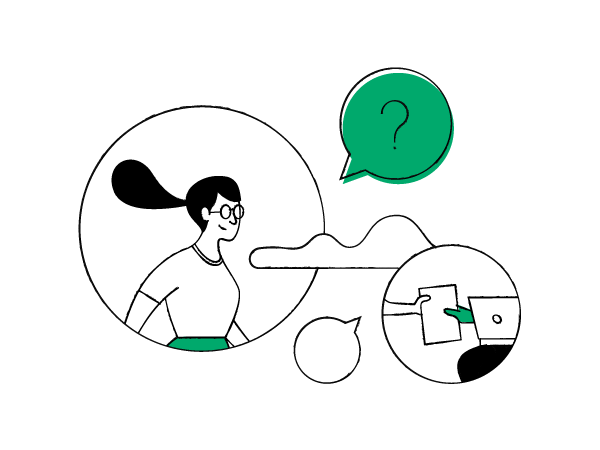 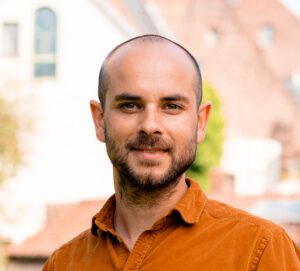 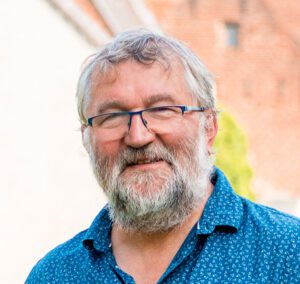 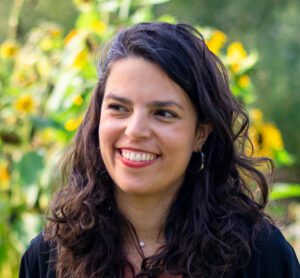